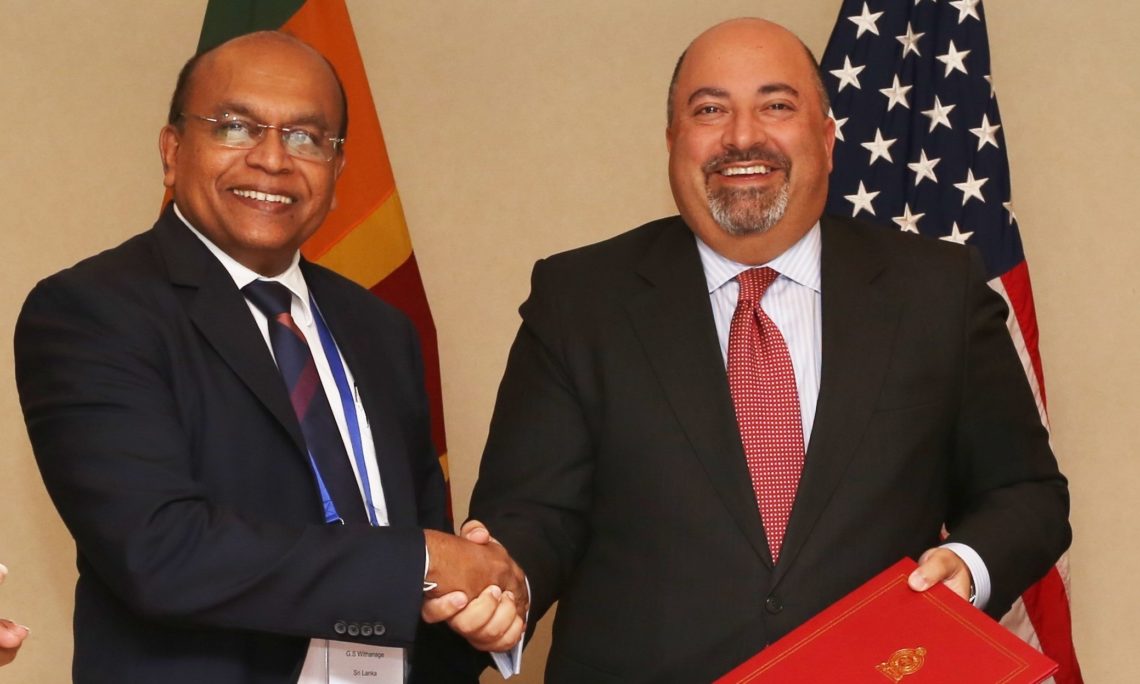 “This amendment to our bilateral Open Skies Agreement further strengthens the robust and longstanding trade relationship between the United States and Sri Lanka,” said Ambassador Keshap.  “As Sri Lanka’s largest trading partner, the United States seeks economic growth that provides employment and opportunity for the citizens of both our nations.”

The signing took place during the Tenth International Civil Aviation Organization (ICAO) Air Services Negotiation Event (ICAN 2017) held in Colombo, Sri Lanka from December 4 – 8, 2017.  Within the ICAN 2017 framework, the United States is meeting with over a dozen countries and agreed in principle on amendments to two existing aviation agreements to expand rights for U.S. carriers to include key seventh-freedom rights for all-cargo operations.  This year’s ICAN also provides a venue to discuss a wide range of civil aviation issues with bilateral partner governments to resolve business issues and to obtain new rights for U.S. carriers.  The U.S. delegation includes representatives from the Departments of State and Transportation.

Information on U.S. aviation policy and Open Skies agreements currently in force is available on the Department of State’s website here: https://www.state.gov/e/eb/tra/ata/