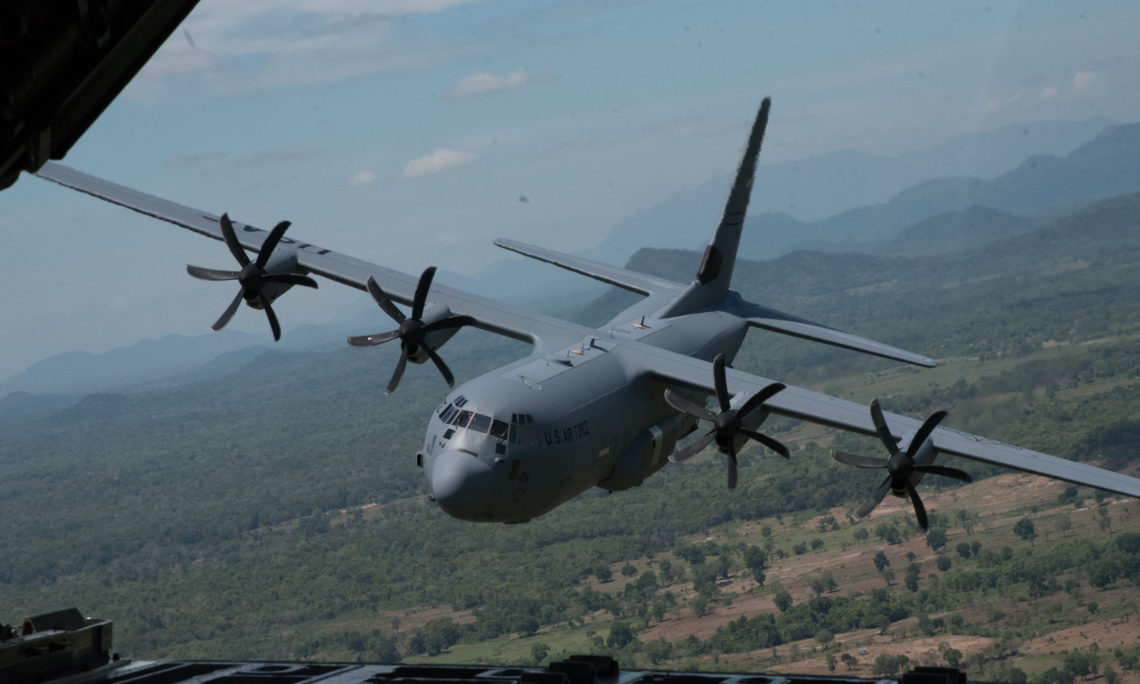 Colombo, September 18:  The United States and Sri Lanka conducted the Pacific Airlift Rally, a biennial exercise, from September 11 to 15, 2017.  The Pacific Airlift Rally brought together participants from the United States, Sri Lanka, and other Indo-Asia-Pacific nations for an airborne training exercise that focused on humanitarian assistance and disaster relief operations.  Participants practiced mission planning, cargo handling and loading, and air-land and airdrop operations.

The Indo-Asia-Pacific region is home to 60 percent of the world’s population in 36 nations spread across 53 percent of the Earth’s surface, and the majority of the world’s natural disasters occur in this area.  Experience has demonstrated that in order to effectively provide support to civilian disaster response agencies, it is extremely important that nations cooperate and improve joint capabilities.

Sri Lanka previously co-hosted the Pacific Airlift Rally in August of 2011, during which participants worked on a tropical cyclone scenario.