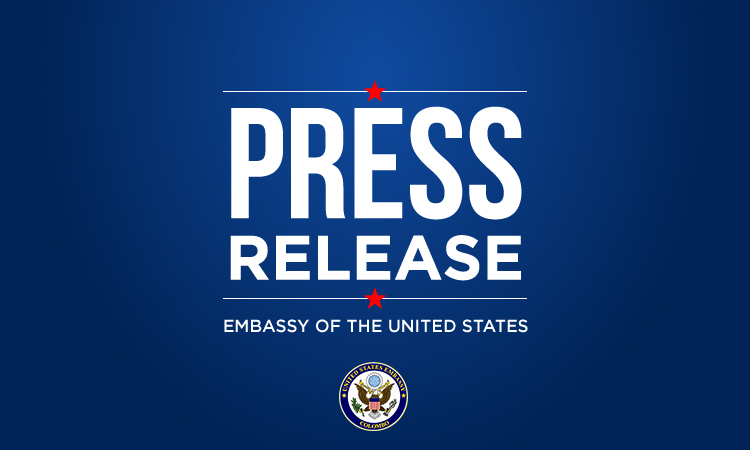 Ashrifa Ali, who attended the University of North Dakota, commented, “I had the opportunity to be mentored by some amazing professors who believed in creating individuals who could face the challenges ahead in our scientific careers.  My U.S. education has broadened my horizons and given me the confidence to embark on a scientific career in this competitive global climate.”

EducationUSA offers free advising services and a resource library for those students interested in studying in the United States.  Located at the U.S.-Sri Lanka Fulbright Commission at 55 Abdul Caffoor Mawatha in Colombo, students can explore educational opportunities with the help of a knowledgeable advisor.  There are no fees for these services.  The American Corners in Kandy, Jaffna, and Matara also provide virtual advising sessions.

As for U.S. students, study abroad numbers grew by 2.3 percent to 332,727 Americans studying abroad for academic credit in 2016/17.  Approximately one in 10 U.S. students study abroad during their undergraduate career.

Open Doors is published by the Institute of International Education (IIE), which has conducted an annual statistical survey on international students in the United States since its founding in 1919 and in partnership with the U.S. Department of State’s Bureau of Educational and Cultural Affairs (ECA) since 1972.