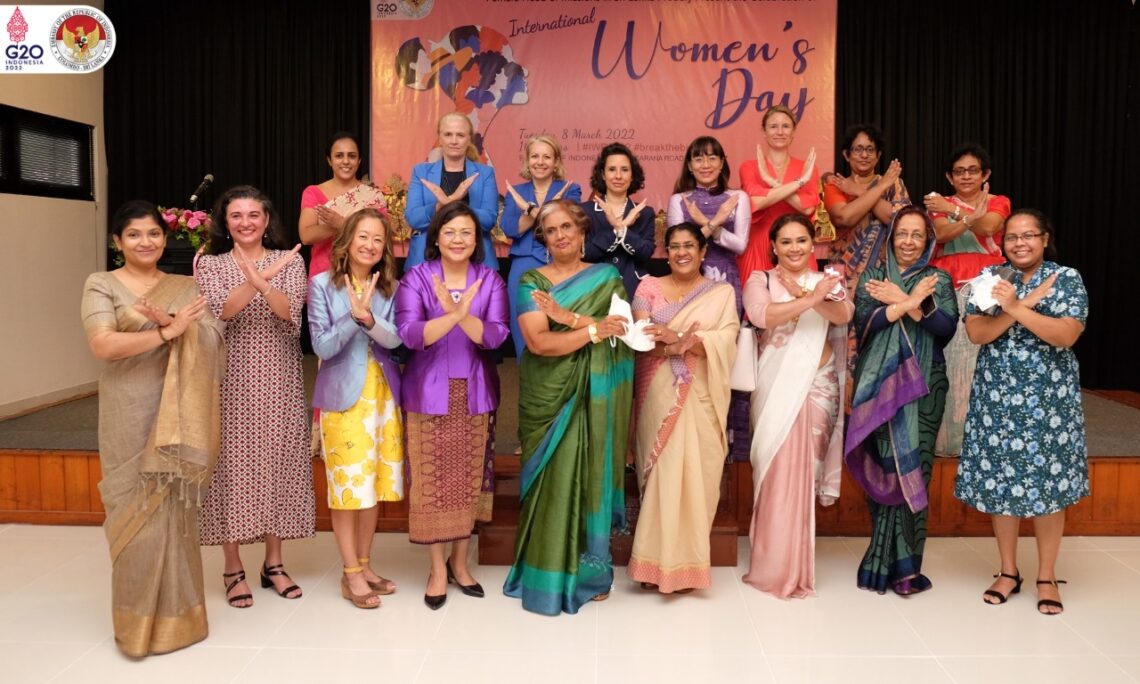 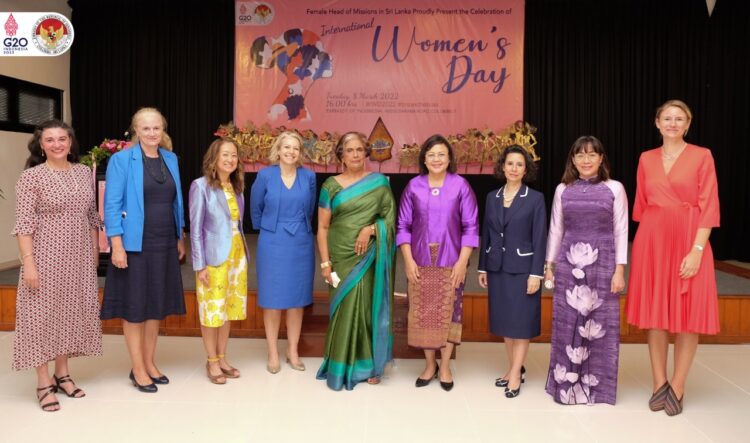 As the field of diplomacy was historically reserved for men, each of the nine Chiefs of Mission in Sri Lanka has faced and overcome adversity in pursuing her career, and each is now eager to work together to help break the bias and empower the next generation of women diplomats and women leaders.  The group of female Chiefs of Mission hope that this was just the first of an ongoing effort at collaboration in the space of Women’s Empowerment in Sri Lanka.  Future programs will include mentoring sessions, volunteer opportunities, and visits to girls’ schools.