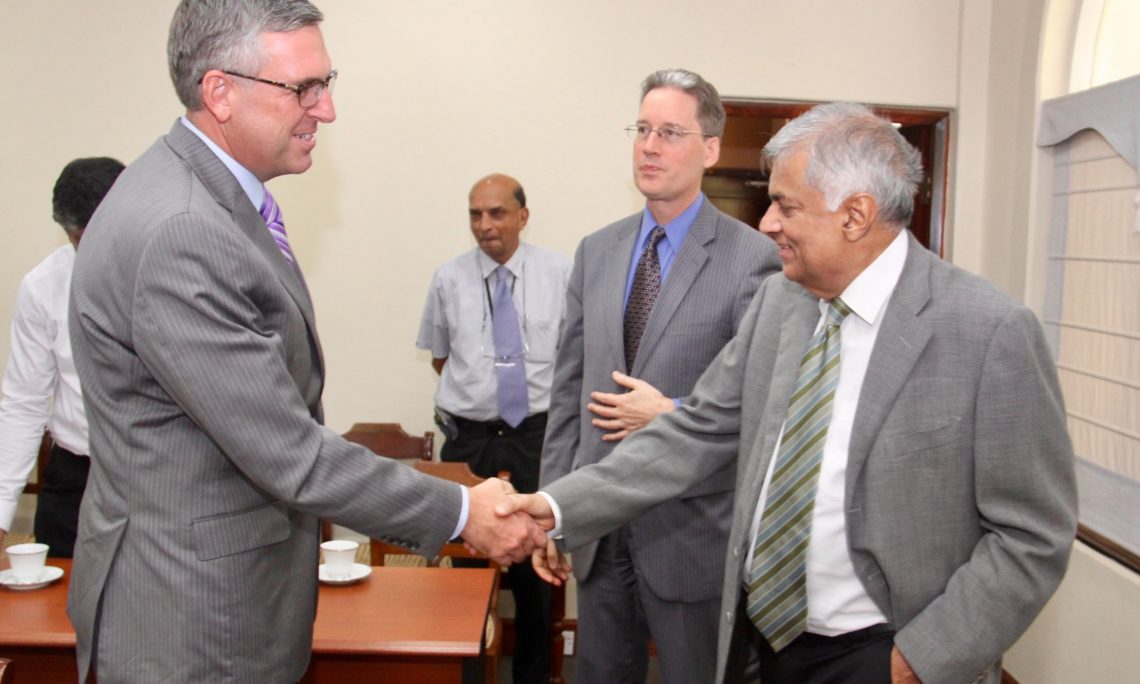 The proposed MCC Sri Lanka Compact is in the final stage of development. The compact is expected to be negotiated with the Government of Sri Lanka in the coming weeks. MCC will fund the compact entirely through grants which do not need to be repaid rather than loans.

“The proposed MCC compact reflects our commitment to development projects that make economic sense and drive growth in a way that increases local jobs,” said Chargé d’affaires Robert Hilton.  “With this compact, we have an opportunity to promote transparent decisions about Sri Lanka’s long-term interests in terms of costs, benefits, and sustainable development.”

“We are pleased that progress continues on the proposed MCC compact,” said MCC COO Nash. “Developed in partnership with the Government of Sri Lanka, the proposed MCC Sri Lanka Compact is designed to spur economic growth and investment by the private sector to reduce poverty and increase economic opportunities for the people of Sri Lanka,”

Based on an analysis of Sri Lanka’s economy and the constraints that are holding back private investment and growth, MCC expects to invest in projects proposed by the Government of Sri Lanka in the transport and land sectors. The proposed compact would improve road networks and the bus system in the Colombo Metropolitan Region, and improve road connectivity between the central region and ports and markets in the Western Province. The compact would upgrade more than 300 kilometers of urban and interprovincial roads. In addition, the compact would improve land administration, and strengthen land rights and tenure security.

MCC is an innovative foreign assistance agency of the United States Government established in 2004 that has signed compacts with 29 countries around the world. In December 2016, MCC’s Board of Directors selected Sri Lanka to develop a compact.